Question: Do You Miss *.MP3 Downloads?

Published November 3, 2018 | By SpotifyThrowbacks.com
ATTENTION: YOU MUST HAVE SPOTIFY INSTALLED ON MOBILE DEVICES & PCs TO ENJOY MUSIC LINKS!! 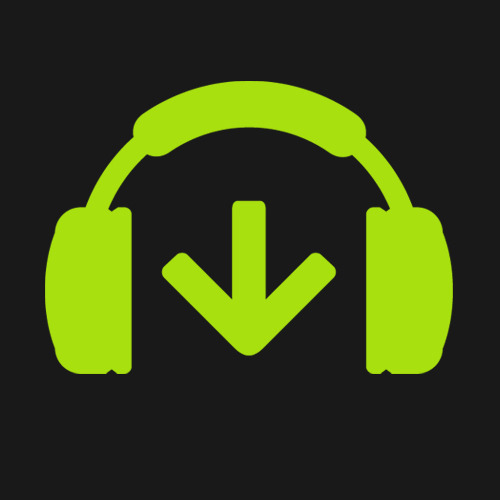 In 2018, are you still downloading mp3s? If not, do you miss them? I was reading a number of different blogs on the subject; and turns out there are just as many different opinions about mp3s. Some bloggers talked about the beauty of gaining access to obscure music not easily found in stores; not sure if that’s still true because the best way back then was via Kazaa & Imesh. Now that both of those are basically defunct; I’m almost positive that the way people get their MP3s now are by way of YouTube. As I’ve gotten older, I just don’t see the point of going through the trouble of finding and downloading mp3s anymore, now that streaming is here. There is a point (speaking from my experience) where large amounts of mp3s becomes too much to organize/manage. No matter how much you try, you can’t really truly organize them; unless you obsess over them to the point you can’t do anything else with your life. Which is also one of the many reasons I’ve come to the conclusion that downloading mp3s now are just too primitive in the current age of streaming. I liken this to people who have emotional attachments to physical albums; once you come from a certain era, it’s really hard for most people to change towards something better. We all fall victim to it (whatever that thing is).

I think the only sites that supports mp3s now (legally) are independent artist sites, such as Jamendo and the like. What I find even more stunning, is that many artists who want more fans, still don’t use music discovery platforms such as Spotify. Let me tell you, the vast majority don’t even know what a Jamendo is. Some bloggers I’ve read suggests that mp3s are dying. I’m not sure if I agree with that either; maybe if we look at it in a relative sense (in comparison to streaming)?. When we look at legal sites such as Amazon and GooglePlay, there needs to be a site that has music not available on your chosen service in mp3 form. On the other hand, I’ve also seen sites that automatically and illegally RIP YouTube music into mp3 formats. Now, taken in account that storage has gotten larger and cheaper, there still comes to a point when downloading huge amounts of mp3 files (also large sized files cause most of us care about quality), can and often does effect you’re mobile’s performance. Hardware do get slower as space diminishes. Again, to solely use mp3s today just doesn’t seem practical to me anymore (unless there’s no other way of getting it), and it has become a habit that is impossible to break, especially now that music is essentially free now via streaming.