Published November 17, 2018 | By SpotifyThrowbacks.com
ATTENTION: YOU MUST HAVE SPOTIFY INSTALLED ON MOBILE DEVICES & PCs TO ENJOY MUSIC LINKS!! 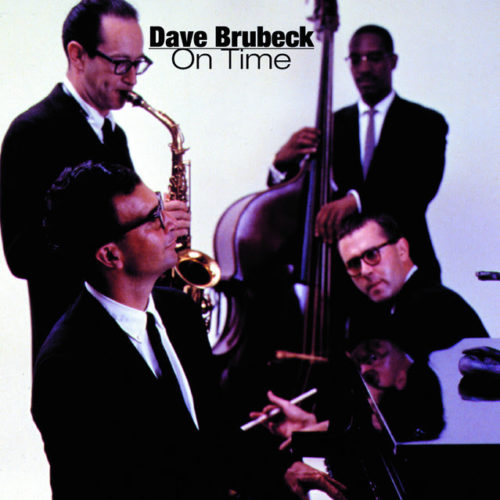 I think it would be extremely rare that anybody under 30 years of age would know anything about this Quartet. “Take Five,” by the Dave Brubeck Quartet, was (and still is) my top favorite jazz piece. The piece was originally recorded with instrumentals in 1959; but Dave also written lyrics to his masterpiece, and it was rerecorded in 1961 with Carmen Mcrae on vocal. However, I much prefer the versions with out the vocals. It is my understanding that a couple of years after its first release, “Take Five” became the biggest selling jazz hit single ever made at the time. It was also used in many movie soundtracks. 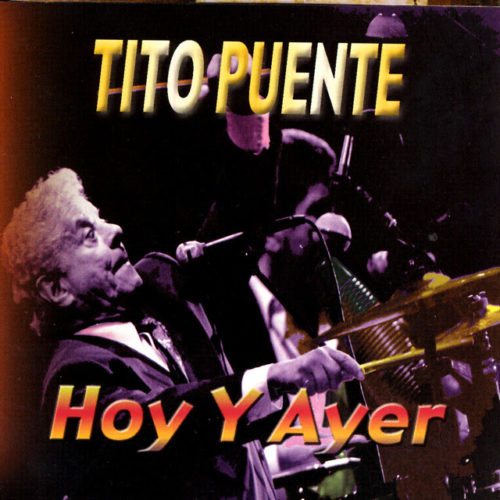 If you love “Take Five” like I do, there are a few re-interpretations that I think are worthy of your ear! Starting with the late legendary Tito Puente’s version of “Take Five.” Once known as “The King Of Latin Music,” Tito had the gift of literally turning any kind of music into something everybody wants to dance to. Next is a reggae version of “Take Five,” by a group called the “New York Ska-Jazz Ensemble.” I really love this version, I don’t hear reggae musicians make good classic instrumentals anymore. Next is Chet Atkins. Chet has done a wonderful guitar version of “Take Five.” Very smooth and relaxing. Lastly, a group that calls themselves “The String Cheese Incident,” has performed a really nice version of “Take Five.” Those guys know how to pick a guitar let me tell you! So, I recommend that you take a listen. I don’t think you’d be disappointing.