Published November 5, 2018 | By SpotifyThrowbacks.com
ATTENTION: YOU MUST HAVE SPOTIFY INSTALLED ON MOBILE DEVICES & PCs TO ENJOY MUSIC LINKS!! 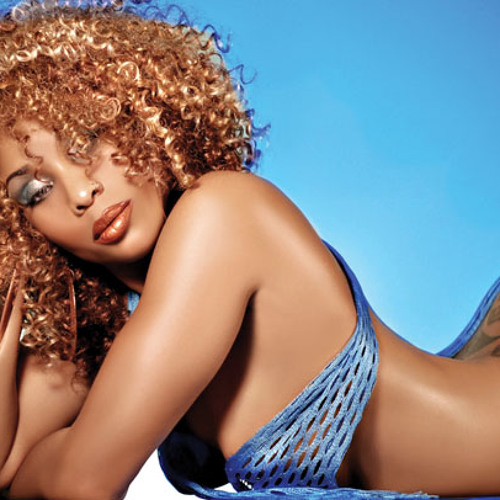 Ok. This morning I decided to randomly sync some of my personal music to my Spotify. The first classic that popped up was from Adina Howard! Now, I’m not a huge Adina Howard fan because she was way to explicit for my taste. However, I do acknowledge the fact that she is a very talented singer. But sometimes I used to think she didn’t think so. A lot of artist use explicitness or profanity when their producers think it’s the only way their going to sell records. Then again, I also used to think both her music and persona lowered the standards for younger females (but I digress). Regardless of how I felt about Adina then, I couldn’t deny the awesome grooves of her song “Freak Like Me,” released in 1995, recorded for Elektra Records. Funny thing about this song is that, everything about it was so perfect (melody and composition), I didn’t even realize how explicit it was until I started listening to the words 😀 So many people had a hand on writing this song, and that includes (you’d be surprised to know)  the legendary William Bootsy Collins. With so many people collaborating to write this one song for Adina, who would even believed it would hit #2 on the charts!! Well desired though. Very nicely put together! Adina has not had another hit since then. Well, after about 12 years, she has a new album out now called “Resurrection,” looking like a big o’l drag queen if you ask me. Let’s see how it does, but personally I’m not impressed.