Published November 12, 2018 | By SpotifyThrowbacks.com
ATTENTION: YOU MUST HAVE SPOTIFY INSTALLED ON MOBILE DEVICES & PCs TO ENJOY MUSIC LINKS!! 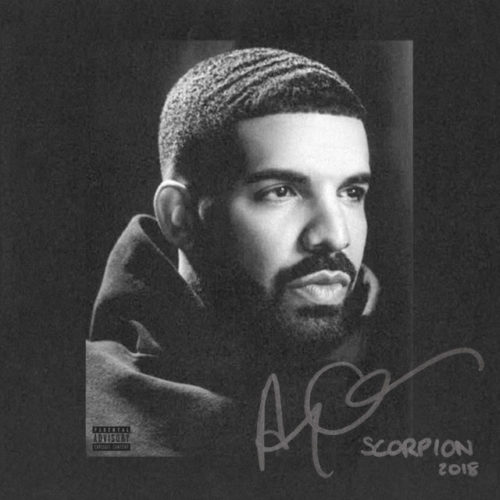 Ok. I was never a huge fan of Drake, I only liked maybe two of his older songs. I think he made some good dance beats, but I never considered him as a “singer.” Drake’s voice is too unbearably monotone. That said, my feelings are the same concerning his new song “Don’t Matter To Me,” released on his double CD. What? Double CD you said? Yup. Back in the day, you only released a double CD/album when you’ve been in the game for awhile, and you want to put out a greatest hits album. I guess he just wanted to increase his chances one one or two songs being a hit. The background music is hot, as well as dramatic. You what? Listen to the background really close, doesn’t it remind you a little bit of Michael Jackson’s “Dirty Diana?” By the way, you know you’re making money when you can afford to put the late MJ’s voice on your song. I give this song 4/5 stars. But the rest of this double CD…. 😣