Published December 3, 2018 | By SpotifyThrowbacks.com
ATTENTION: YOU MUST HAVE SPOTIFY INSTALLED ON MOBILE DEVICES & PCs TO ENJOY MUSIC LINKS!! 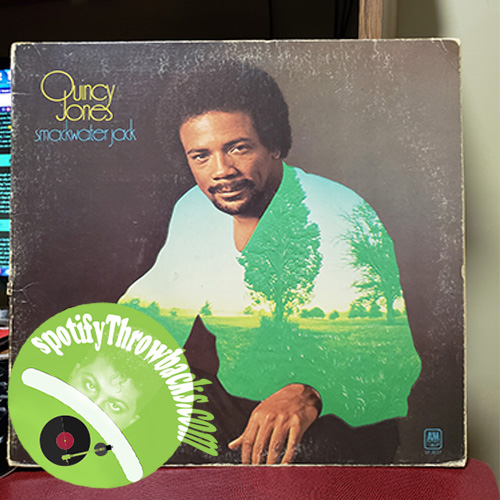 The Quincy Jones Legacy! Man! I can’t believe I found this album. I literally said to myself “eenie meenie miney mo,” ’cause I did not know what was going to be today’s topic. I really struggled trying to figure out what category to put this article in. Quincy is definitely not a forgotten legend, at least as far as the music industry’s concern. However, as far as the general public, he is.

Quincy is such a phenomenal and talented human being, I think it’s impossible to find the words to describe him. I think in order to figure out who Quincy is, you just have to listen to his works! Quincy has produced so many chart topping hits, that literally helped change the world throughout his career. Even till this day, I’m still finding works I had no idea he produced. One of which is actually on the above 1971 album “Smackwater Jack,” and the piece is called “Ironside.” Ironside is the theme to the hit 60s television series “Ironside,” Starring Raymond Burr. Raymond played Robert T. Ironside, an detective/lawyer who solves crimes in a wheelchair (basically). The show was actually pretty good! 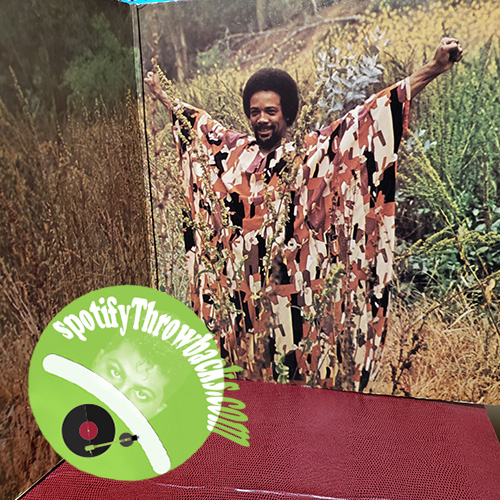 Jazz Music Was His Game!

Quincy was his name, and Jazz music was his game. Very few musicians can touch Quincy when it came to producing music. My man Quincy Jones is clocking 85 years of age now, and he is still kicking butt producing and performing! There is no doubt that music is in his veins and throughout his whole body. Quincy worked with many other artists, including the late Michael Jackson, Count Basie, Sarah Vaughan, and Dinah Washington, just to name a few.

With all the phenomenal artists he has worked with, do you know who was the very person that inspired him to become the person he is today? At about age 14, Quincy met the late Ray Charles and saw him perform in some night club. It was at that moment Quincy knew what he wanted to do with his life. While working very hard on his music career, above all other things, music did not stop him from being a lady’s(s) man. Quincy had been married several times, and fathered several children. According to articles I’ve read, he even had a relationship and 2 children with actress Peggy Lipton, of the original 70s TV show, The Mod Squad (which was another favorite show of mine btw).

I can’t end this article without writing about some of Quincy’s greatest music productions! Some of them include Michael Jackson’s “Billie Jean,” U.S.A for Africa’s “We Are The World,” The Brothers Jonson’s “Strawberry Letter 23,” and Leslie Gore’s “You Don’t Own Me.”