Published October 30, 2018 | By SpotifyThrowbacks.com
ATTENTION: YOU MUST HAVE SPOTIFY INSTALLED ON MOBILE DEVICES & PCs TO ENJOY MUSIC LINKS!! 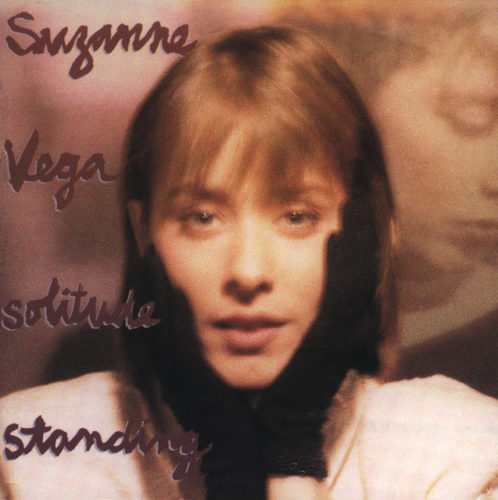 I should have put Suzanne in a “forgotten artist” category, because no one is talking about her these days. There are only two huge hits I remember her for. I think she became most famous for a club mix she did called “Tom’s Dinner,” off her second album called “Solitude Standing.” This must have been a special 12 inch release, ’cause she only sings this song a-cappella on her album. I loved the beat of this song. Although the song only peaked at #5 on the billboard, it was still a considerable hit. The second song you may remember her for is a song called “Luka,” which is on the same album. This was a very important song in the 80s, as it brought awareness to domestic violence towards women. The song hit #3 on the Hot 100 Charts. She has recorded quite a few albums since then, but none has repeated the success of her second album.