Published November 29, 2018 | By SpotifyThrowbacks.com
ATTENTION: YOU MUST HAVE SPOTIFY INSTALLED ON MOBILE DEVICES & PCs TO ENJOY MUSIC LINKS!! 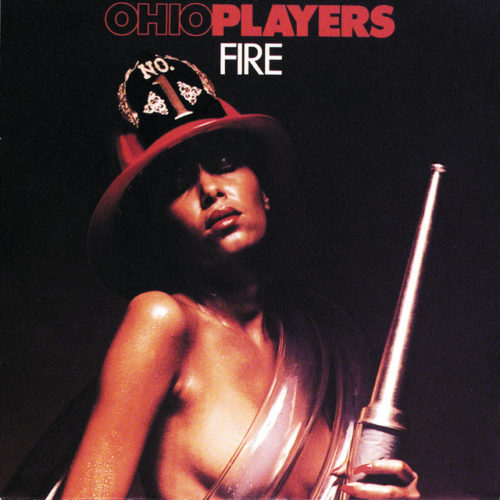 Wow! When I tell you this band was HUGE! I do mean HUGE! Another forgotten band that is worthy of remembering, especially if you’re a fan of funk music. In fact, in my opinion they were the kings of funk; their music was similar to Parliament. Although the Ohio Players had many more hits. In addition to probably being most remembered for their risque album covers; they’re also remembered for one of their biggest hits of their career. The song is called “Fire,” released in 1975. “Fire” hit #1 and  stayed there for one week. I saw a lot of my family’s friends had this very album in their collection! 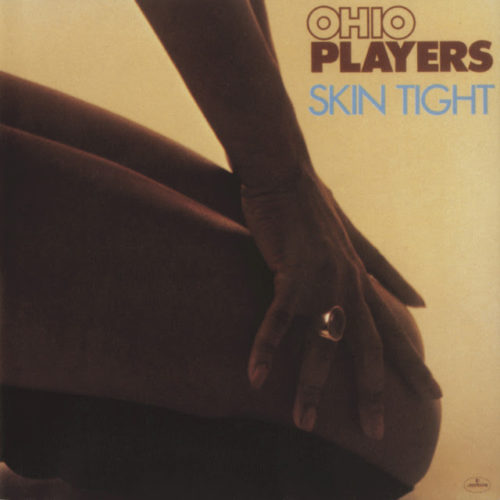 Another huge Ohio Players hit was “Love Rollercoaster,” this song also hit #1 and stayed there for an entire week, and it too was released in 1975. This became one of those barbecue/cook out songs back in the day. Oh, I can’t forget about “Skin Tight,” released in 1974, and reached #13th on the charts. There’s one last song I want you guys to listen to, the song is called “Here Today, Gone Tomorrow” from their “Observation In Time” album, released in 1969. I really loved this song, and I was quite surprised not to see it in the charts. Interesting that this was more of a soul album, and it appeared when they changed to their iconic funk sound, their career exploded.