Basically, this is my singers and songwriters section. “Singers and Songwriters” was actually a category at one time (believe it or not). It usually consisted of huge artists who wrote and performed their own music. However, today I think it’s safe to say that “Easy Listening” took its place as most artists that were in the old category were mostly folk, ballads, and sometimes light jazz performers. Enjoy sifting through my light music selections. 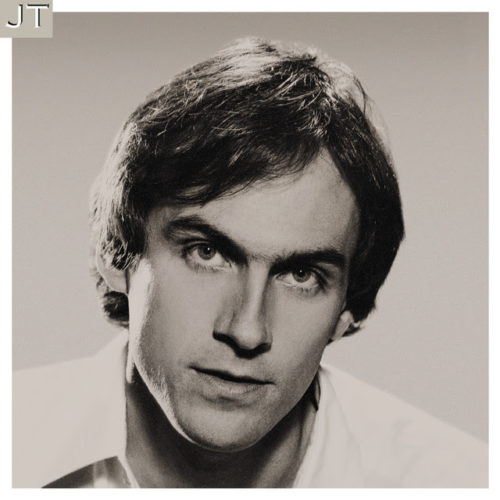 Not for nothin’, but, James Taylor was very handsome when he first started back in the day. I’ve been a huge fan of his ever since I can remember. He’s kind of like a new age folk singer; almost like a Jim Croce upgrade 🙂 In my opinion, Taylor wrote and performed some of the best love songs of the seventies and eighties. He always seems to sing about the positive side of love and relationships. It was almost as though his music kept him young and in love with someone special. A perfect song that represented that is one of my many favorites he did called “Your Smiling Face,” released in 1977. Another sweet romantic favorite of mine is called “Handyman,” which was also released in 1977. James also worked with the amazingly talented Carole King for many years. It appeared that they had such a close relationship (both professionally and personally), I’m surprised they never married. I think you should check both of their greatest hits albums. They have some great stuff out there 🙂