Published November 11, 2018 | By SpotifyThrowbacks.com
ATTENTION: YOU MUST HAVE SPOTIFY INSTALLED ON MOBILE DEVICES & PCs TO ENJOY MUSIC LINKS!! 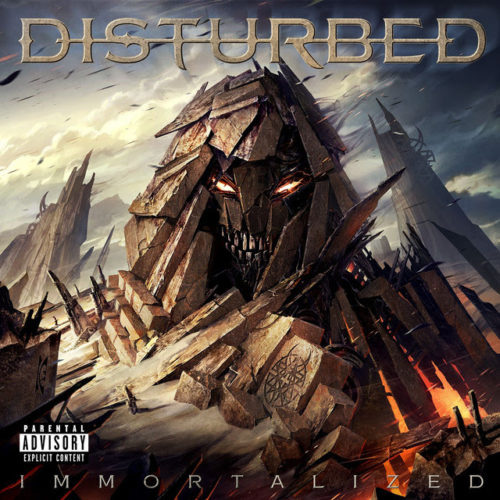 For my older readers… 🙄 😳.. Do you remember a song from Simon & Garfunkel called “The Sound Of Silence?” It was on the soundtrack they did for the movie “The Graduate (1967),” starring Dustin Huffman & Ann Bancroft. Wellllllllll, here is a reinterpretation done by a heavy metal rock group called “Disturbed.” Now, let me say on the record that I am NOT attracted to dark heavy metal or grunge music at all, and I certainly wouldn’t seek any just for the purpose of this blog. I listened to this not knowing what kind of band they were. Disturbed’s version of “The Sound Of Silence” had me disturbed, yet it was a beautiful song at the same time. I’m still having problems processing what I hear from this song. It draws something out of you, but I’m not sure what it is. This was an absolutely amazing performance. My heart just feels like it’s going to jump out of my throat every time I hear it. This very dark performance collected almost 258 million plays on Spotify, over 500 million views on YouTube, and shortly over 5 million Shazams. Please, take a look at Disturbed’s music video for the song The Sound Of Silence [Official Music Video].

Posted in Branches Of Rock